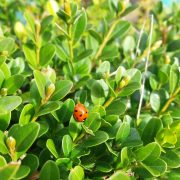 I find my lack of faith disturbing

It's A New Life For Me

Wildlife amongst the April showers

Want to join the discussion?
Feel free to contribute!

A visit to heaven, and a busman’s holiday. An Interesting Duo
Scroll to top